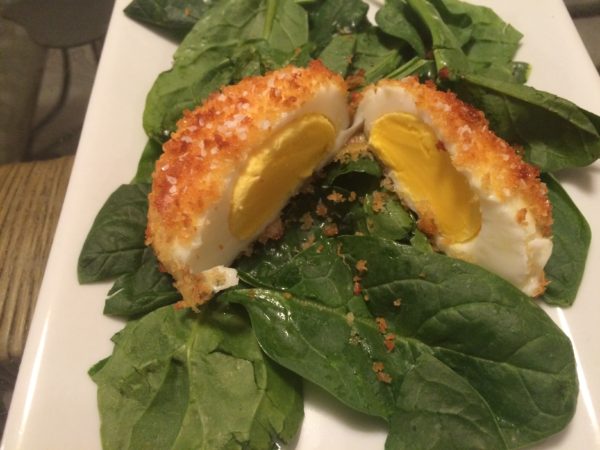 If you eat hard boiled eggs as often as I do, you probably have gotten very good at it. Or, maybe you’ve found that it’s hit-and-miss? This is how I make my hard-boiled eggs come out perfectly, every time. The cook time can be reduced just as easily if you want soft-boiled eggs.

Note that the salt helps to keep the eggs from cracking, while the vinegar will help with peeling the eggs. 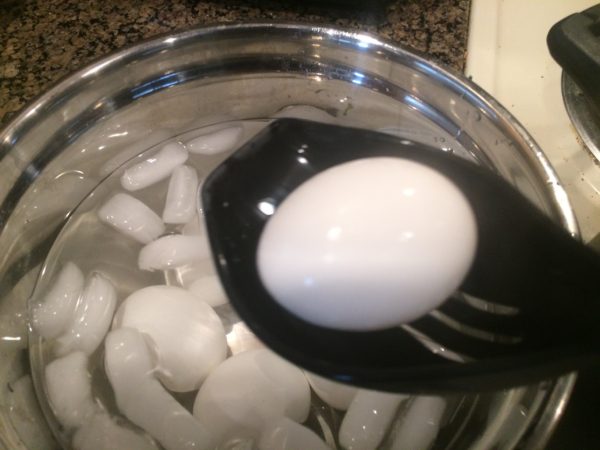