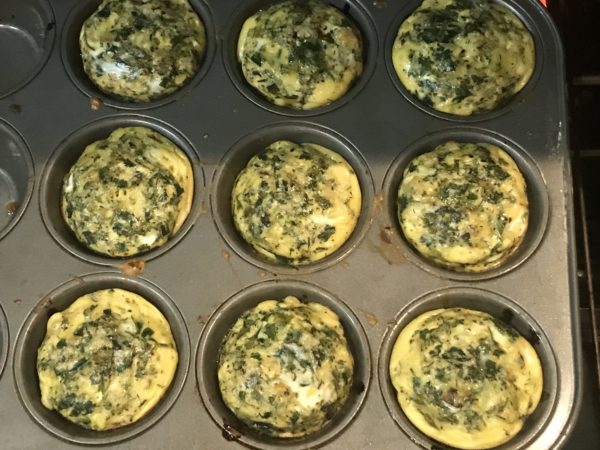 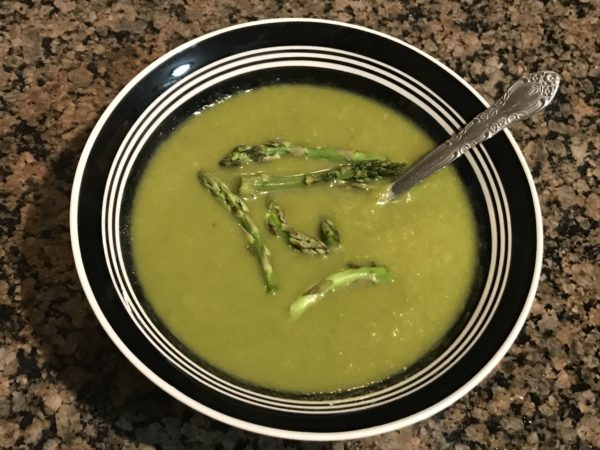 There are different ways to get the seeds out of a pomegranate, but this is the only way I’ve seen to preserve all the seeds without making too much of a mess. I would advise wearing a dark-colored apron when doing this to avoid possible spatter of the juices.

Print Recipe
How to Seed a Pomegranate
0 Weight Watchers Points 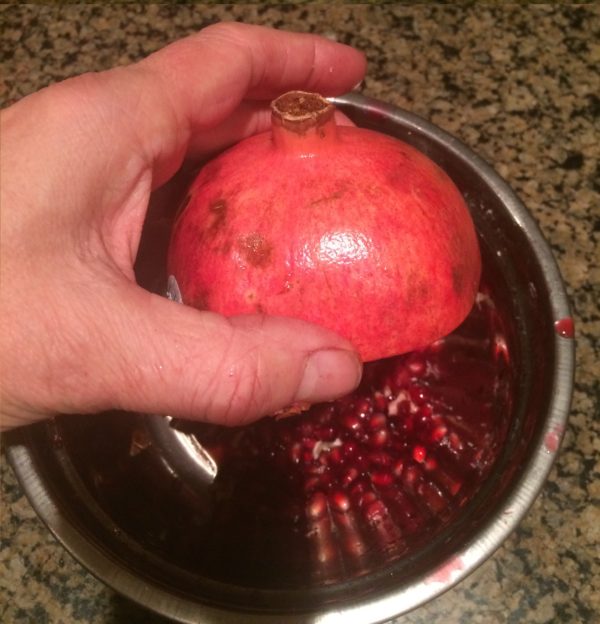 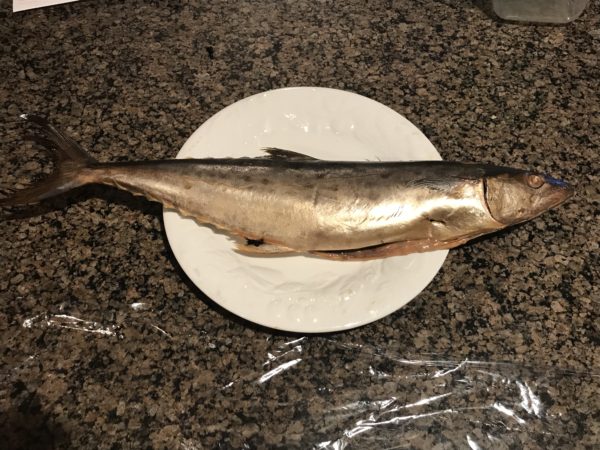 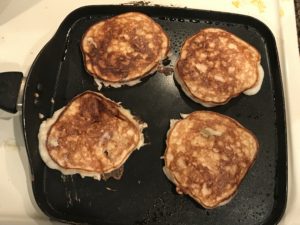 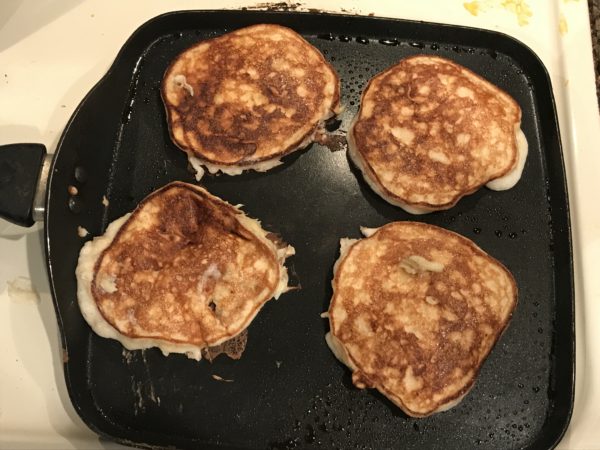 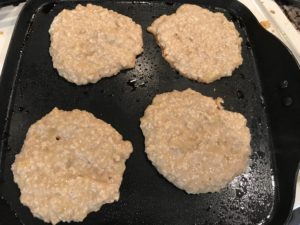 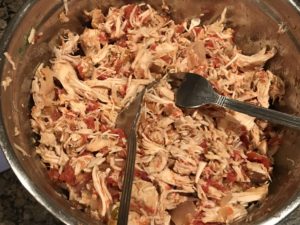 Ropa Vieja is typically done with beef. This is the chicken part of my Chicken Mofongo, but it can certainly be used for other awesome things like tacos, burritos, or just eating straight out of the bowl.

This recipe is also a rare “Absolute 0” recipe, which means that it’s 0 Weight Watchers points, regardless of how much you have: everything in this recipe is a 0-point ingredient, so help yourself! 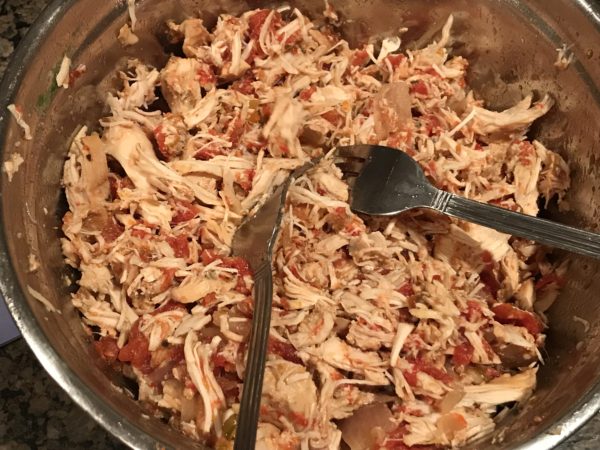 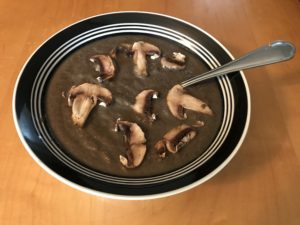 When some people want to thicken a soup, they add flour or cornstarch. Others might add milk or cream. I prefer to add more of the main ingredient: I use probably double the amount of mushrooms here compared to what you’ll see in a “normal” recipe. The sheer volume makes the soup thick without adding anything that’s bad for you. Best of all, it adds even more mushroom flavor.

I went heavy on the garlic in this recipe because I wanted to be able to taste it. This is still a very mushroom-forward dish, but the roasted garlic notes are unmistakable. Use half as much garlic if you want the garlic to be more subtle. 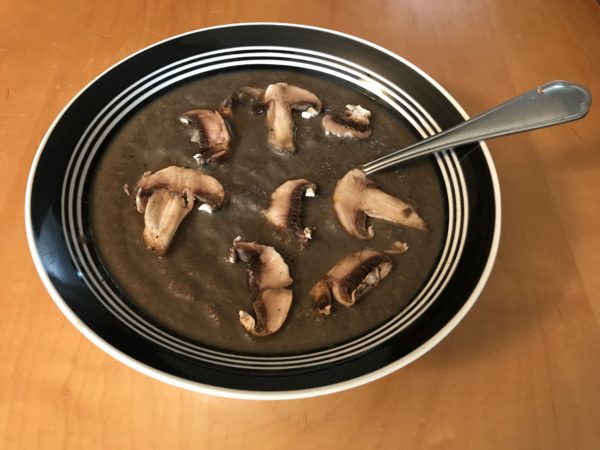 I was shocked by how many Weight Watchers points regular gummy bears are: 1 point for 3 of those little sugar bombs?? NNOOO!!!!

But, here’s a way around that. I adapted the following from https://elanaspantry.com/gummy-bears/

NOTE: the images here are from when I used other diet juices. 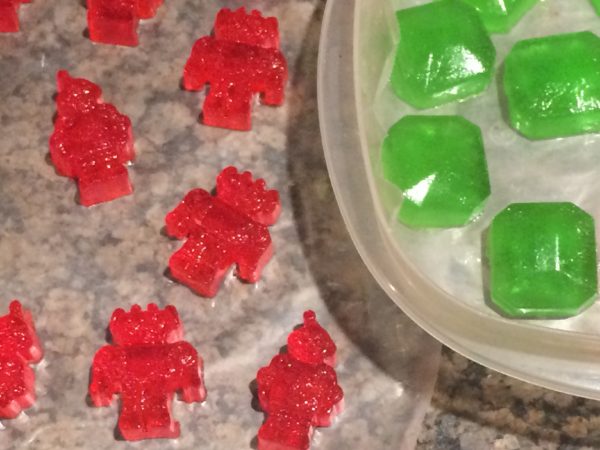 Candy molds are usually floppy, and it’s hard to move full ones without the liquid sloshing around. I put a small cutting board under the mold before pouring the liquid. This made it easy to transport.

It’s actually 0 Weight Watchers points for 1-7 gummies, and only 1 point for 8-22. So, I guess my gummy bear diet is off the table, but it’s still absurdly light for a tasty snack.

First, let’s play a game: use voice-to-text on your phone to say “Shakshuka” (pronounced Shack-SHOO-kah), and post what your phone thinks you’re trying to say (mine thought I said “Shack sugar” and “Suction Cup”).

Now then. Shakshuka is one of those wonderful recipes that doesn’t require any adjustment at all to be ultra healthy, and also faithful to the proper recipe. @beth-bueschler51 (on Weight Watchers Connect) shared a picture of shakshuka she had, and shared the recipe she was given (thanks again, Beth!) The recipe didn’t have all the measurements for a proper recipe, so I’m posting what I did. I also added ground chile de arbol for some heat, which is a bit like cayenne pepper with character.

The only ingredients that have any points at all are the oil and tomato paste, but they’re in such a small quantity that this still comes up as a 0-pointer (and a wispy 132 calories per serving). I had mine with the #2ingredientnaanbread I made previously. 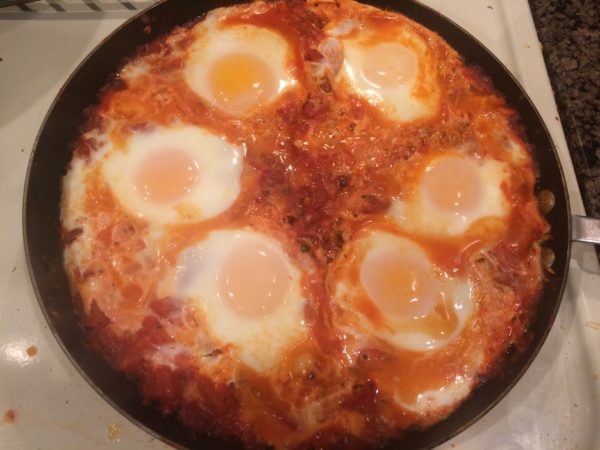 How to Make a Stock 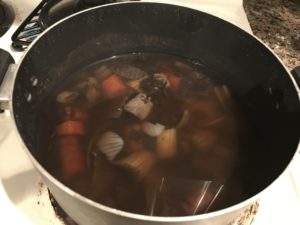 I didn’t realize how wonderful it is to make your own stock. Besides adding a fantastic depth of flavor to whatever you use it for, stocks are easy to make and significantly cheaper than anything you can buy from the supermarket. All it will cost you is the price of a carrot, a piece of celery, half an onion, water, and seasonings for a basic stock.

With the foundation of a basic stock, you can customize the stock to be any kind of stock you want:

Best of all, you can leave out salt completely if you need to control your sodium  intake, and make it fat-free if you trim the things you put in the pot well enough first. 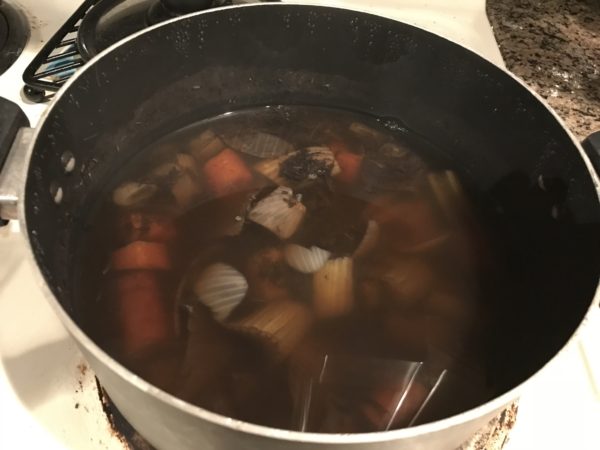